Our bodies are roughly 60-70% water which keeps on circulating through our system, supplying our tissues, muscle, and organs with oxygen and nutrients. But, fortunately and unfortunately, it doesn’t stay locked inside.

We say fortunately because by losing water, we get to flush out all the toxins and harmful substances that tend to accumulate in our bodies throughout the day, and we say unfortunately because many people don’t replenish the adequate amounts, leaving them at a high risk of dehydration and all the dangers and negative side effects it brings along.

Dehydration is a very common condition that occurs when the water levels in your body aren’t at their optimal state. This happens when you lose more fluid than you drink, and it can result in fatigue, nausea, muscle cramps, brain fog, digestive issues, and some really severe conditions such as heat exhaustion, heatstroke, seizures, kidney failure, and in the most extreme cases, death.

The majority of people go through their day at least slightly dehydrated, which is why the importance of proper hydration has never been more important to emphasize. It might be the reason why you’re more tired than you should be or why your digestion has slowed down. It might also be the reason for your food cravings as your body is in need of minerals and other nutrients water helps to transport around your body.

Dehydration is definitely not to be neglected and since there are some quite severe conditions it might induce, it’s important you learn about all the negative side effects and grab that water bottle  a bit tighter.

Hydration Before Your Workout

First and foremost, when you’re feeling thirsty you’re probably already dehydrated. Some people like to frame it as “it’s already too late,” as you might have begun to feel some of the negative effects, but in reality there is no such thing as being too late. Just take it as a sign to grab your water bottle and drink up!

Additionally, there are some other symptoms which might point out to dehydration:

These are just some of the most common symptoms of mild to mediocre dehydration, but in some cases, especially when the loss of fluids has been caused by extremely hot temperatures or illness, it might lead to pretty dangerous complications. Here are some you need to be aware of as they may seriously impair your health. 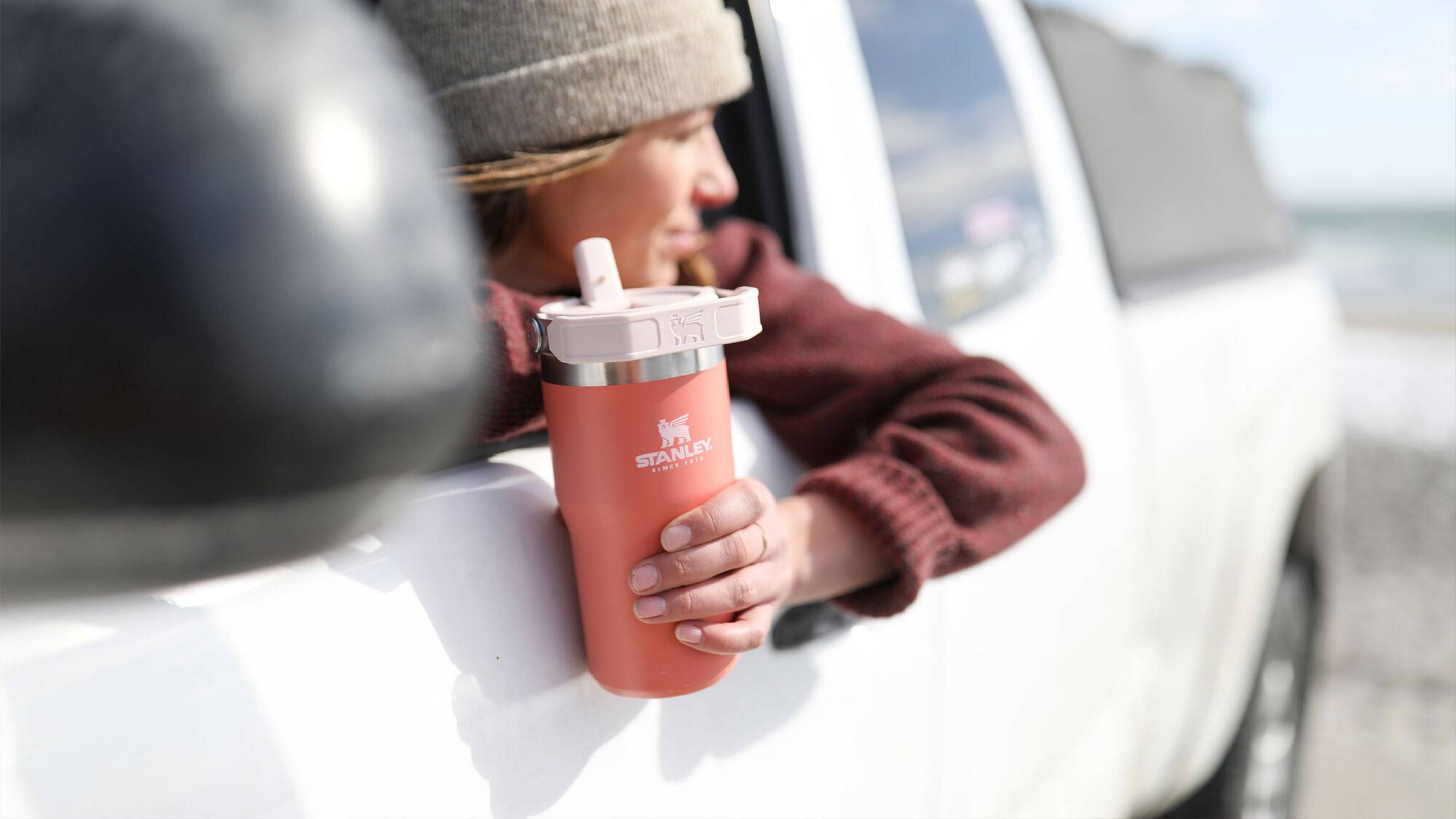 Dehydration Can Cause Heat Exhaustion

These signs need to be taken seriously and dealt with immediately so you don’t experience a heat stroke. If you or someone around you is experiencing heat exhaustion, the most important action steps include cooling down with plenty of water and finding shade. If possible, add some electrolytes to your water to replenish your micronutrient levels and take small sips so you don’t overwhelm your system and allow it to cool down naturally.

Dehydration Can Cause Heat Stroke

If you don’t deal with heat exhaustion, it might lead to a heat stroke. A heat stroke occurs when your body cannot regulate its own temperature and fails at cooling itself down. Your body temperature might rise to 106 F in only about 15 minutes, which can cause irreparable damage to your organs and even cause disability or, in the worst cases, end fatally.

The symptoms often include confusion, dizziness, seizures, slurred speech, and loss of consciousness. The first step you need to take is to call 911. Then, while you’re waiting, place wet cloths on your or the person’s skin, wet their mouth, slow sips of water, and move to a shaded area. This is a very serious condition and needs to be dealt with by professionals.

Dehydration Can Cause Problems With Your Kidneys

Your kidneys process and induce urine, making all the toxins leave your body. When there’s not enough water in your system, it makes it impossible for your kidneys to do a proper job and it might cause severe damage in the long run. The best way to ensure this doesn’t happen is to drink more water throughout the day and keep your kidneys working at their optimal level.

Dehydration Can Cause Seizures

Seizures are another serious symptom that might occur due to dehydration and electrolyte imbalance in your body. It’s very common in those who are struggling with epilepsy and other seizure-related medical conditions, but it can happen to anyone.

Seizures can be quite a traumatic experience, and although they usually aren’t extremely dangerous by themselves, they can cause respiratory problems and injuries related to falling while experiencing them.

Dehydration Can Cause Low Blood Volume

And last, but not least, dehydration can cause low blood volume, also known as hypovolemic shock. Low blood volume causes a dramatic drop in blood pressure which leads to a drop of oxygen in your body. This can be really serious as it limits your body’s ability to get blood to all of your organs and tissues, impairing or seizing their function.

Some of the most common reasons for low blood volume-induced dehydration are extreme vomiting and diarrhea, so rehydration plays an essential role in preventing this dangerous symptom from happening. 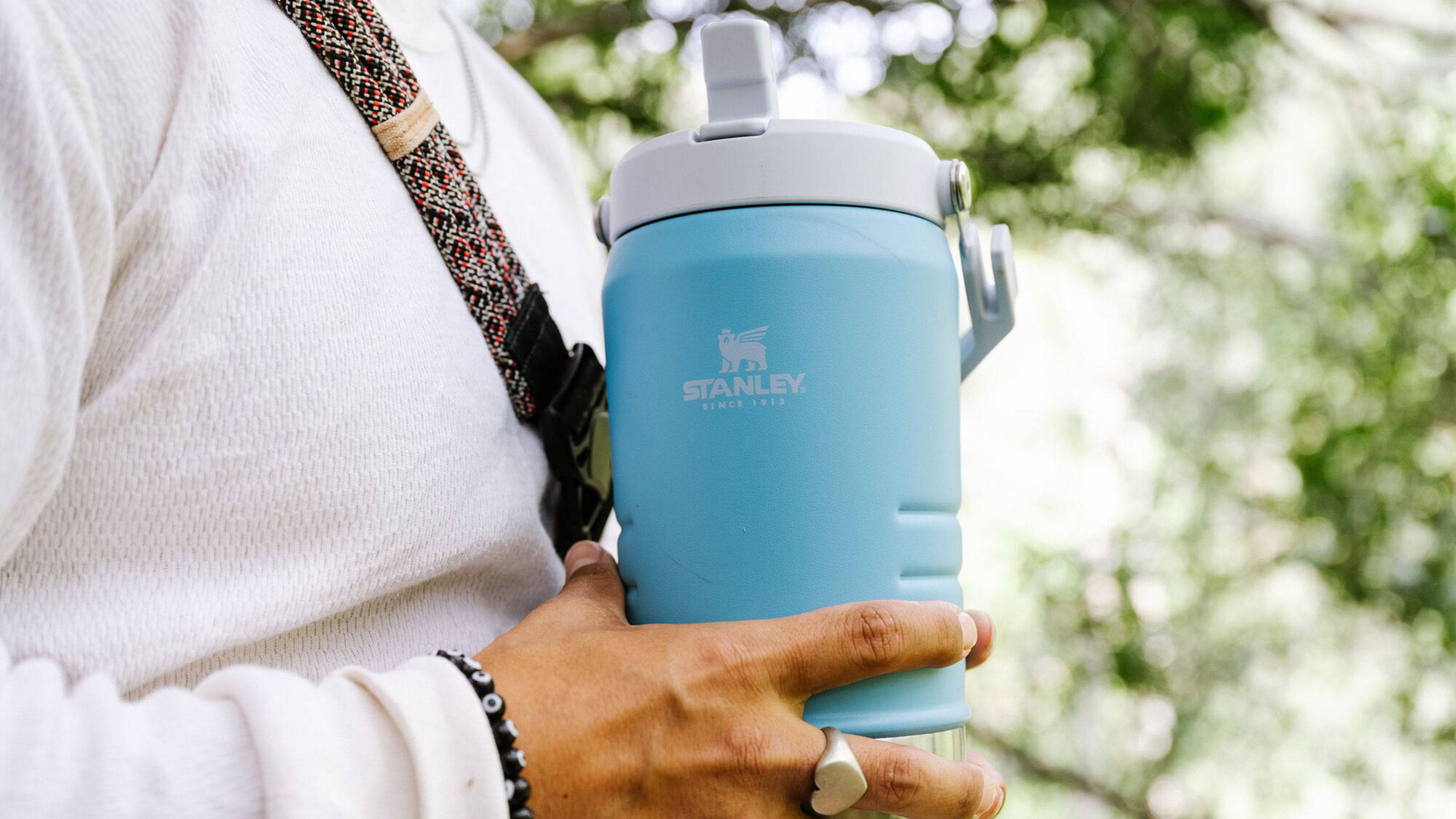 How to Prevent Dehydration?

The best way to prevent dehydration is to always ensure you’re drinking enough water throughout the day. And although it’s impossible to prevent mild dehydration here and there, it’s important to avoid these severe symptoms.

The 8-cups-a-day phrase has long been thrown out as the golden rule and we are now aware how some people might need to drink way more than that to prevent dehydration. Additionally, if you’re an active individual, sweat easily, or live in a warm climate, you’ll definitely need more than the coveted eight cups to sustain your electrolyte levels.

In addition to drinking enough water, you can add to your hydration levels by eating foods that are rich in water such as cucumbers, celery, berries, and watermelon, as well as soups, broths, and other liquid-rich meals.

On the other hand, avoid alcohol, sugary drinks, sodas, and sodium-rich foods as they’re only contributing to dehydration you’re trying to prevent.

Dehydration is a serious condition that shouldn’t be taken lightly, so whenever you experience even one of the above mentioned symptoms, take it as a sign to drink up!

A Guide To Drinking Water Before Bed

All About Hydration: The Importance Of Staying Hydrated